DC Kicking into High Gear on the Small Screen 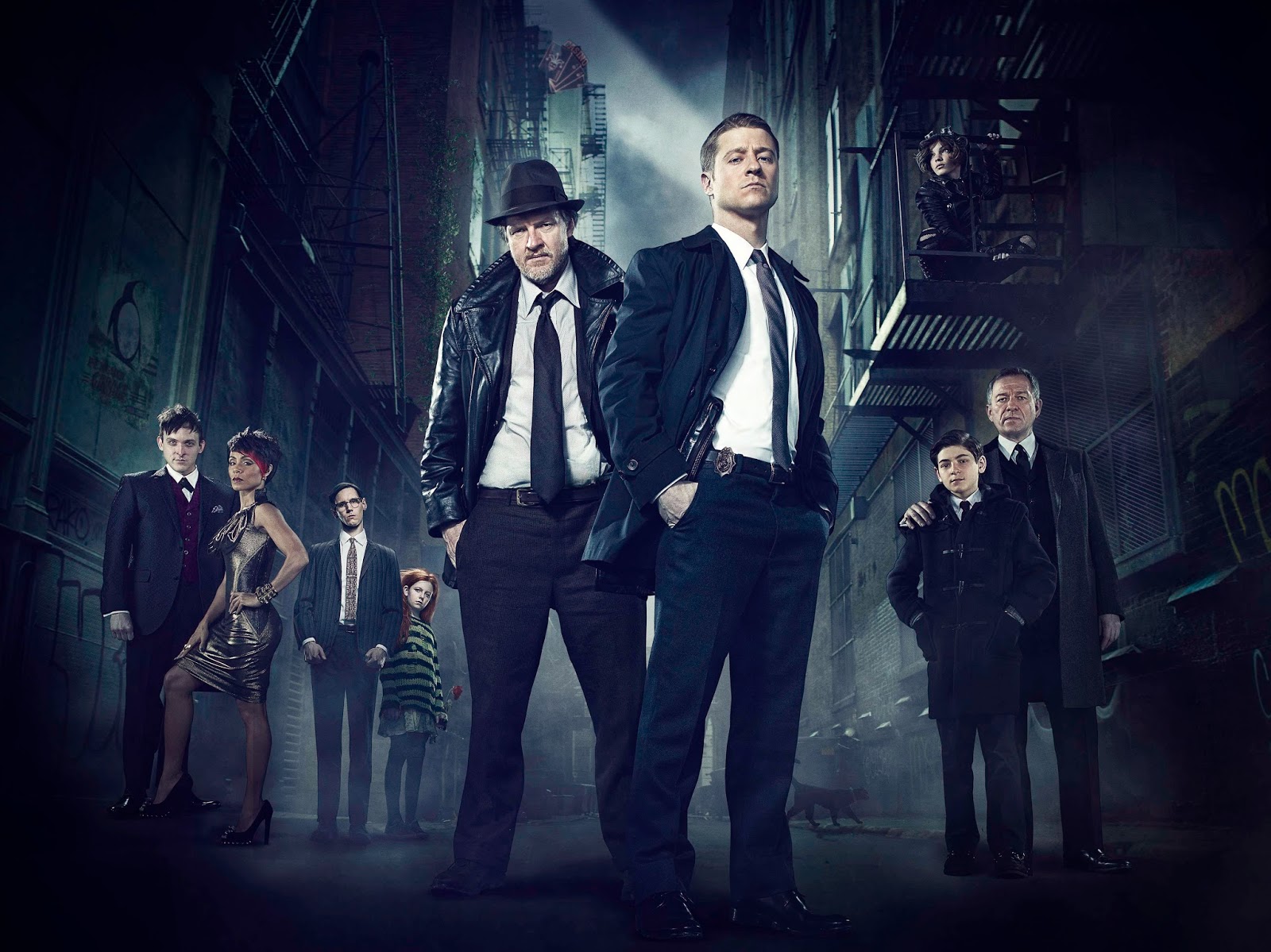 With the recent release of many blockbuster Marvel movies this year; it is almost easy to ignore the world of DC comics. Almost every person would claim with confidence that Marvel wins the popularity contest when compared to DC.

DC has come out with two movies in 2013: Red 2 and Man of Steel; while having no current releases for 2014. Shocking when compared to the, highly profitable, four Marvel based movies of 2014: Guardians of the Galaxy, Captain America: The Winter Soldier, X-Men: Days of Future Past, and The Amazing Spiderman 2. DC movies have not been doing well in comparison.

However, when it comes to television shows, DC is kicking some butt. TV ratings look promising for DC’s new shows: The Flash and Gotham. Gotham ranks number one in the TV line up for September 22-28, 2014. In viewer ratings, Marvel: Agents of Shield comes in last place with three and a half stars out of five; while The Flash comes in first with four and a half stars.

On a personal rating, Gotham and The Flash are my favorite shows; I could care less about what happens on Marvel: Agents of Shield. The first episode did not hold my interest for the Agents of Shield series, while Gotham and The Flash came in with a great storyline, cast, and directors.
Gotham has the darkness that all Batman viewers love and crave. This show does not focus on the life of Bruce Wayne, but the life of Jim Gordon: a hero amongst a city of corruption. Not only does he work to clean up the streets of Gotham, but he has to contend with the corruption of the Gotham Police Department. While the story of Batman has been told and retold; this show is refreshing. The acting and character dynamics are spectacular and the cliffhangers make you crave for more. Gotham has the perfect pace, there is just enough action as well as the perfect amount of downtime detective work.

The Flash starts off the series with an origins story, which is great for of those who have not been keeping up with Green Arrow. The Flash is as if the television show of Smallville (2001) had a baby with a Spiderman movie. A witty opening with the wholesome feel to it. I do not know much about Barry Allen, The Flash, which makes this TV show great! I have always wanted to see an origins story for him on the big screen; however, I am not complaining.

While Marvel is doing well in the box office, DC is truly doing a fantastic job on the small screen. Will the vote soon sway toward DC when it comes to the best live action entertainment?

Posted by Unknown at 8:13 AM No comments: