Marvel Legends are in stock at HasbroToyShop!

Hey there, comic book and movie fans! It's a day late and that's because we were taking a day off for Labor Day. It appears that summer is just around for a few more days as everyone is getting ready to go back to school and work. I celebrated turning 29 on Saturday... 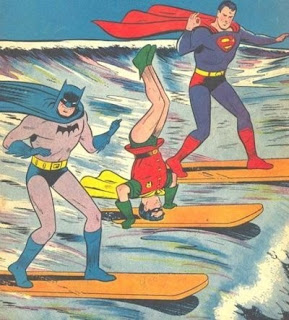 So, let's go over our Weekend Wind Down...

The most recent episode of Breaking Bad was pretty epic; I definitely recommend you all get around to watching it if you have ever seen an episode of it. If you haven't seen any, I am urging you to go watch Season 1 and get caught up. I can't spoil or ruin this series by telling anyone about what just happened!

The other thing I have noticed that I want to talk about was on a Marvel forum. Why do Marvel fans feel the need to rip into DC? Seriously, I know there are probably DC fans that rip apart Marvel as well so this conversation can go both ways. Marvel and DC have a lot in common but also have differences. I can go into the list of what they have in common and what they don't but it's trivial.

I'm glad that there is another comic book company out there that makes Marvel have to compete. Marvel cannot get too cocky so they need to watch what DC does and vice versa. Take what happened when with pro-wrestling during the end of WCW; WWE (or was it WWF still?) started coming up with bad plots because they knew that they had the audience now. Or look at it when there is only one gas station in your town... they now have the monopoly and control the pricing. When there are two or more, each has to earn your business.

So why do fans of Marvel or fans of DC feel they need to attack the other? I'm really puzzled. I've seen some of the flame wars go on where a fan of Marvel will refer to people who like DC as being almost an inferior sub-species of human. There's a lot of hostility between the two different groups. While most of my comic book merchandise is Marvel-based, I will sit down and enjoy a good DC storyline or cartoon series. Batman the Animated Series was pretty epic and still very timeless.

So, can anyone tell me why they hate DC or Marvel so much when they read the only the other's publisher? And can you do it intellectually without using hate slurs? And can you do it while citing story lines that you read from start to finish? 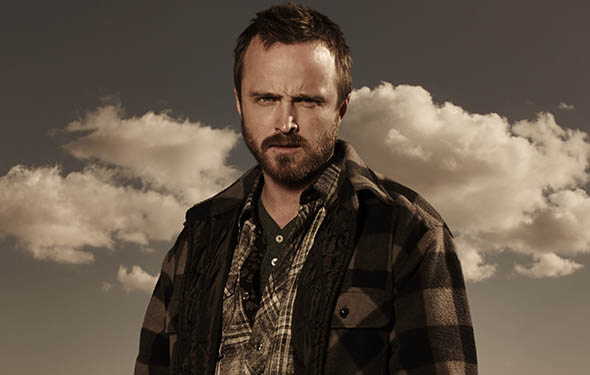 I'll write up somethings later. This is just a test for now!
Posted by S.H.I.E.L.D. Mainframe at 10:41 AM No comments:

It was promised that we would be launching up finally officially for the day of Free Comic Book Day but truthfully, that didn't happen. Anyone who was expecting that to happen, I apologize for that and the delayed time it took to get that apology out. It has been a rough couple of weeks personally for myself and with the contributors as well.

We're going to strike out with a new Memorial Day launch tomorrow. Hopefully, it works out. If it doesn't, I apologize again. The start of a new job and the death of my car really have had me behind schedule and plans. Check back as we will figure out the next steps. I'm planning on a contest too that should work.

Back From The Dusty Shelf!

Originally when this site started, there was a lot of energy and a couple of potential staff members who swore that they would be interested in starting up this site. Well, reality always kicks in and so does real life. Needless to say, we started up and went into an instant hiatus before we even started. With that being said, on May 4th, we will officially relaunch! Please feel free to join in on the fun and submit articles and ideas while we start up. All ideas are welcome.

We also will be running our first ever contest in May! Prizes vary and will not be mentioned until the exact details are finished being roughed out! Thank you in advance!
Posted by S.H.I.E.L.D. Mainframe at 1:37 PM No comments: