Monday Mania! Super Terracotta Warriors the movie is allegedly happening. And not to mention, Marvel is apparently on board with it! Sounds really super, right?  (Source: http://www.express.co.uk/entertainment/films/494945/Filmmakers-to-turn-Terracotta-Warriors-into-Hollywood-super-heroes ) 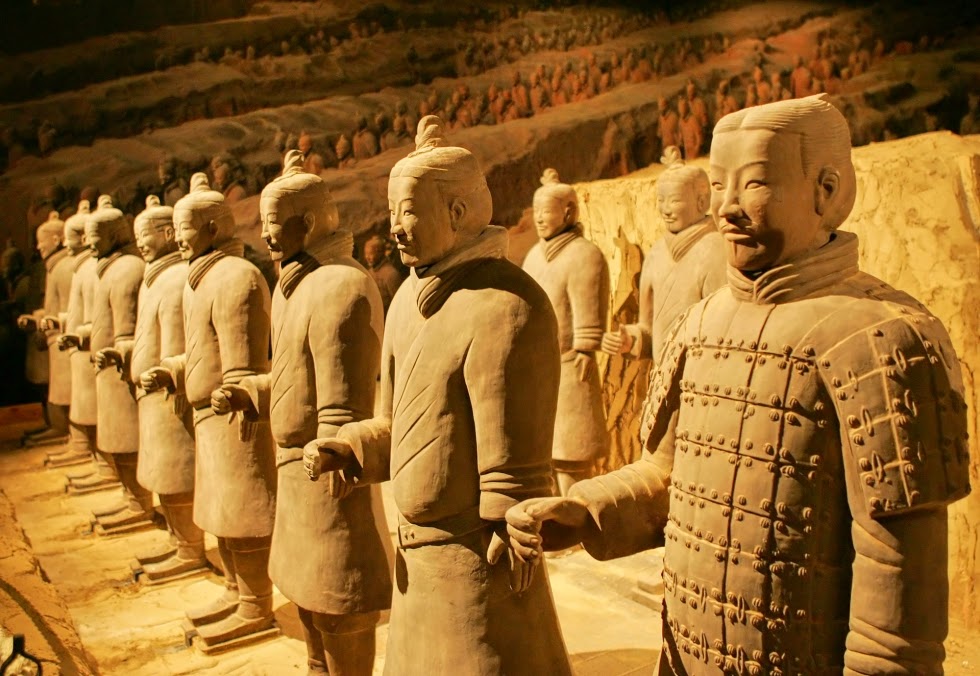 So let's read this information from the source above and look into some of the key information directly quoted from the above source;
Interesting, right? Marvel is trying to get on board? Let's look further into this with another source from earlier this year... (Source: http://www.china.org.cn/arts/2014-01/22/content_31274738.htm)

So what's the deal? This is my opinion of the situation...


For more interesting things about Marvel and Avi Arad relationship, check this out:
http://comicsbeat.com/avi-arad-fights-back-about-his-marvel-legacy-but-lets-go-to-the-videotape/. You can see that there's been some love and hate going on. Mr. Arad does seem to be interesting though!