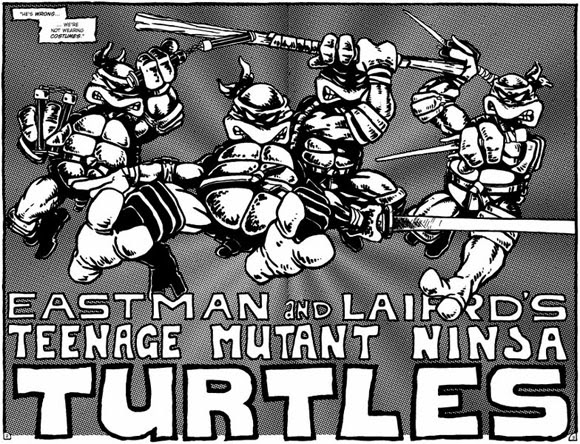 I had the privilege of being able to view this before it gets out for the public next week. Mainly as a Marvel fan, I don't pretend that I am an authority of DC; especially when it comes to the Justice League. I know a lot about Batman but that's from what I was exposed to thanks to Batman: The Animated series and Batman Beyond. Heck, I enjoyed the altered Batman history for the Bale/Nolan run.

Summary: I'll start off without any spoilers because I feel that is pretty fair... especially since this set to be officially released on February 4, 2014. (For those who want to pre-order a copy...) The story takes place before the formation of the Justice League. Green Lantern runs into Batman and the two end up dealing with a Parademon; the Darkseid's monstrous shock/invasion troops from Apokolips. After deciding that the Parademon is of alien nature, they decide to finally meet Superman to see what he knows. Meanwhile, the Flash is has already aware of the alien activity and has been in touch with a lab. During this time, Wonder Woman confronts a mob of anti-superhero protestors. The rest? It's packed with pretty great action. I am not going to spoil or reveal the rest of the plot.

The Pros: With this being a first of possibly more animated Justice League movies, I really like how it wasn't filled with too much backstories that hardcore comic fans already know and also not too many references for new fans to be overwhelmed. The designs of the characters were great. The personalities and mannerisms were pretty much spot on. With a line up of Darkseid and his forces against Wonder Woman, Batman, Flash, Green Lantern, Superman, Shazam, and Cyborg, there's plenty to enjoy. Dialogue was great as well.

The Cons: Flash needed more screen time as well as some more with Shazam. Cyborg could have used some more time adjusting. Other than that, I really enjoyed the direction of this movie.

Conclusion: As a PG-13 movie, the animated violence and language definitely takes it to the more mature audience. It was nice to not see an animated "kiddie" movie from DC. Marvel has cancelled Avengers: Earth's Mightiest Heroes and replaced it with Avengers: Assemble and Hulk: Agents of SMASH, it's nice to actually see and feel like comic book movies are for my age range again.  I would definitely recommend watching it; especially if you have been anti-DC before in the past.